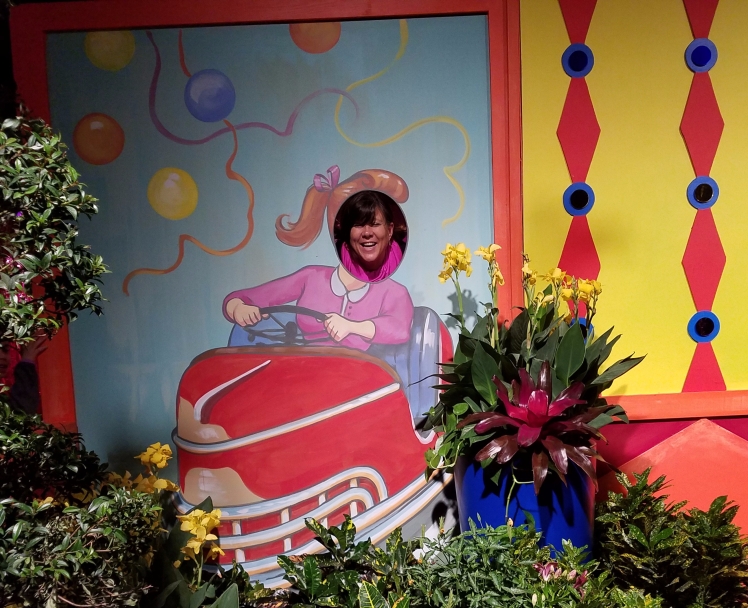 Two of the traits needed for the Peace Corps include being patient and being adaptable and my journey has already called these into play.   I am no longer going to Peru with the Peace Corps.

Peru suffered extreme rain in March and the coastal areas, including the capital city of Lima, flooded and had massive landslides.  You can read more and see photos from The Atlantic here.  The Peace Corps volunteers that were living on the coast were evacuated and will be returning later this year.

My training was to happen in Lima and the uncertainty of the conditions and the fact that several of the home-stay houses were impacted, influenced the decision of the Peace Corps to cancel the training and the service for this year in Peru.

Once this was decided,  the Peace Corps quickly found alternative placements that were available and leaving in the next 6 moths. We could accept that option or reapply for other open positions leaving later this year or next year.  While I had hoped to go to a Spanish speaking country, there were only 2 placements in Ecuador for health services as the training for all other Spanish Speaking countries have already started.

My other desire was to stay within the Community Economic Development category and was very fortunate to be offered a role in that sector.  I was given the option to go to Moldova as an NGO (non-government organization a/k/a non-profit) Adviser and to leave June 4.

I have accepted the new opportunity and will be leaving on June 4th. Read more about my new role and Moldova in my next post.

Change happens, enjoy the ride and don’t be frightened.

Dragons breathing flame
On my counterpane
That doesn’t frighten me at all.

Life doesn’t frighten me at all.

Tough guys fight
All alone at night
Life doesn’t frighten me at all.

Panthers in the park
Strangers in the dark
No, they don’t frighten me at all.

That new classroom where
Boys all pull my hair
(Kissy little girls
With their hair in curls)
They don’t frighten me at all.

Don’t show me frogs and snakes
And listen for my scream,
If I’m afraid at all
It’s only in my dreams.

I’ve got a magic charm
That I keep up my sleeve
I can walk the ocean floor
And never have to breathe.

Life doesn’t frighten me at all.

One thought on “Patience and Adaptability as My Destination Changes.”