Catching up on some of the events in the past few months including celebrations in December and January for Christmas. This post is about the celebrations with my host family and up next, celebrations at school and Unitate (the center that I am working with).

December 24th: Holiday lights in Chisinau, beautiful tree at restaurant and table side carolers were great ways to get in the holiday spirit. 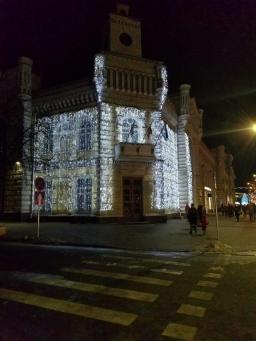 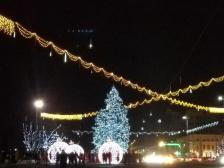 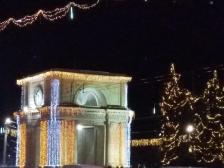 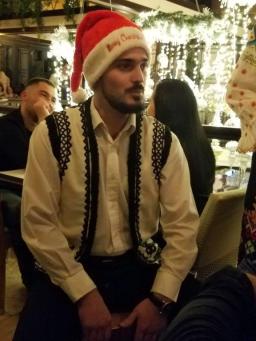 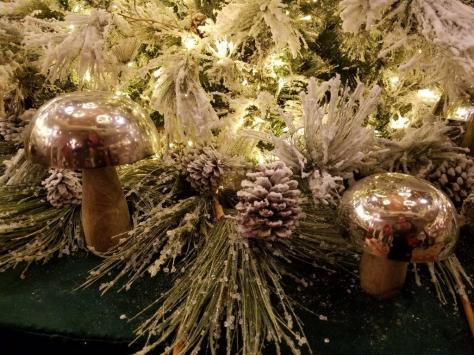 December 25, 2017: Celebrated Christmas with my Moldovan Family. Started the day with Christmas mass at the Baptist Church in my village, then some children from the village and my work partner stopped by to sing carols, then dinner with my host family followed by a visit by my neighbor, Octavian, to sing carols and a visit by the owner of the local winery. 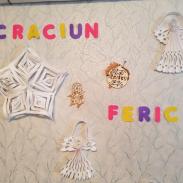 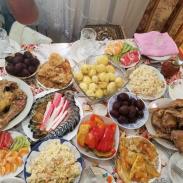 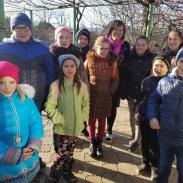 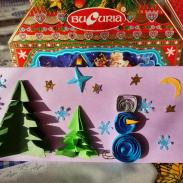 January 7th: Merry Christmas! Craciun Fericit! I celebrated Christmas twice due to the fact that in Moldova the Orthodox Church follows the old Christmas Day. (This difference in dates is caused by the change from the Julian calendar to the Gregorian calendar in 1752.) We had a small masa (dinner) and I made some traditional foods from my family: Broken Glass Torte and Cheese Olive Rye Toast. 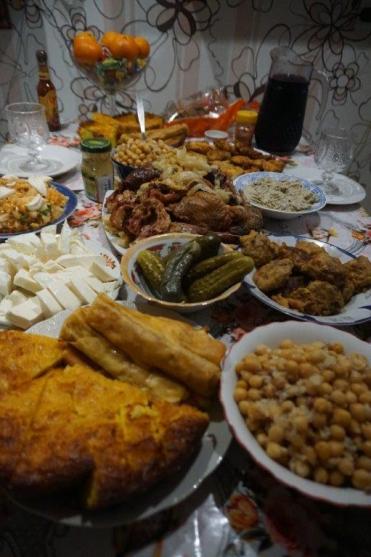 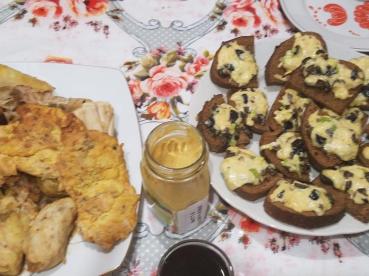 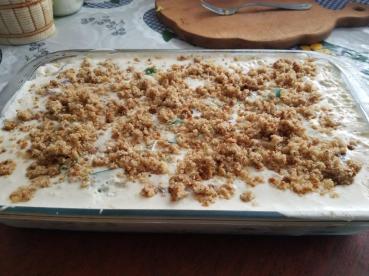 I was introduced to these Colinde (Christmas Carols) sung by protopsalt Bogdan Marin şi pr. Cristian Preda in December. The first song”A venit si-aici Craciunul ” is rather haunting and I spent hours researching so that I could understand the lyrics. It was written by Radu Gyr. He was a Romanian Poet and imprisoned by the communist for many years. He wrote this song while in prison as he watched the snow fall and was not allowed to celebrate Christmas. I played it for weeks. The singers are music teachers at the school associated with the church Biserica Şerban Vodă in Bucureşti, Romania. I now have on my list to go see them sing live. The second song is”Vin colindatorii” by Tudor Gheorghe.