The cocostârci (storks) arrived around March 11th.  There was one flying around at the beginning of the week and by Thursday, the rest of “the family” showed up.  My host family made sure that I knew they were in the field that day so I could go get photos. 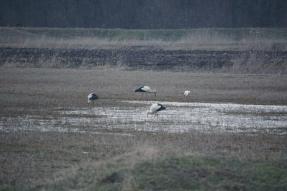 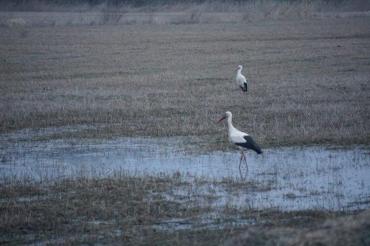 Spring flowers also started to pop up; the first were ghocei (snowdrops). The fruit trees started growing new branches and the red of the peach trees looked very lovely against the snow. 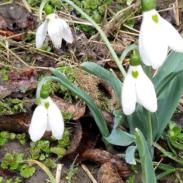 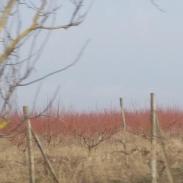 March is the time that Moldovan’s talk about Babei Odochia. She is part of a legend in which she removes and shakes her coats causing winter days in March. And so it was this March, we had several beautiful sunny, days and then it snowed for a few days.  The strange thing was that the snow was orange. I freaked a little at first thinking that a chemical plant blew up somewhere, but quickly found out that it was actually sand from the Sahara desert.

Additional signs of spring my house included baby rabbits and turkeys’ laying eggs. I have a special fondness of rabbits as I had a pet miniature rabbit when I was little. And I finally met the other Rebecca in my village. Rebecca is not a common name in Moldova so I find it rather amazing that I lived with one during training and now have one in my village. and of course she is as sweet as can be. 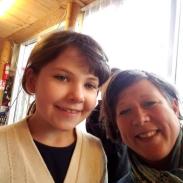 The last weekend of March was sunny and most of the snow had disappeared. I took a morning stroll by the river: storks and other birds (pheasants, cranes) out and about and most of the fishing spots were filled up. Also saw a baby squirrel for the first time. 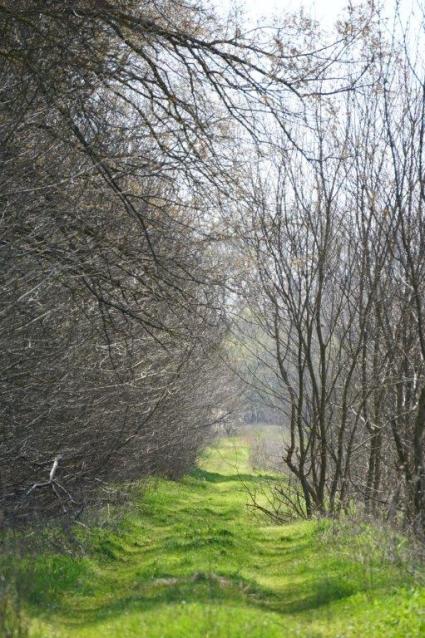 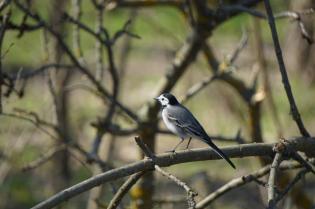 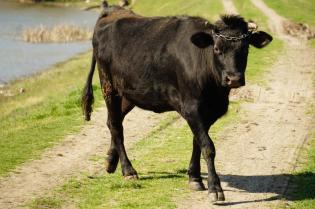 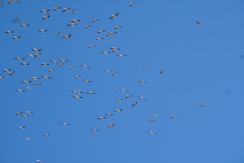 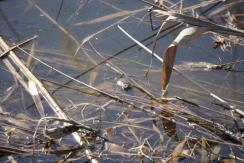 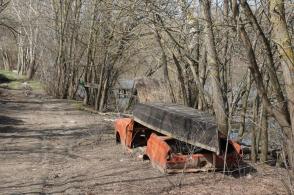 Blue Heron by the river. Always magical to watch them fly.
The ocotillos are in bloom, one of my favorite desert plants.
Always a delight to see white egrets on my walks.